Welcome to the Highlander Wiki, an encyclopedia that anyone can edit.

We are currently working on 1,120 articles. 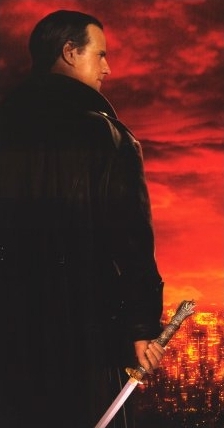 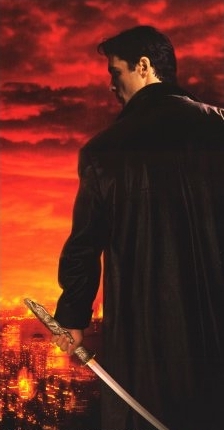 "From the dawn of time we came, moving silently down through the centuries. Living many secret lives, struggling to reach the time of the Gathering, when the few who remain will battle to the last. No one has ever known we were among you...
...until now."
--Juan Sánchez Villa-Lobos Ramírez

"There can be only one."
--The first rule of The Game.

To create new pages, enter your title below:

Retrieved from "https://highlander.fandom.com/wiki/Main_Page?oldid=23950"
Community content is available under CC-BY-SA unless otherwise noted.